This week’s organization of the week is Agape International Missions.

In 2015, I had the privilege of speaking with the president of Agape International Missions, Don Brewster. I was working in TV Broadcasting at the time. I had no idea of the history of Cambodia; or, what it was like to be a girl in that country. After hearing Don share as a guest on the TV show I was working on, my heart broke. From then on, this organization has never left my heart. I hope to visit one of their facilities at some point.

Don and Bridget Brewster went to Cambodia on a pastoral missions trip in 2005. After returning to the states, Bridget said she never wanted to go back there. They had no idea of what was going on under the surface.

Shortly after returning to the states, Don and Bridget happened to be watching the TV when Dateline aired a program called, “Children for Sale.” In this segment, Dateline reporters discovered the horrifying atrocities happening to children. 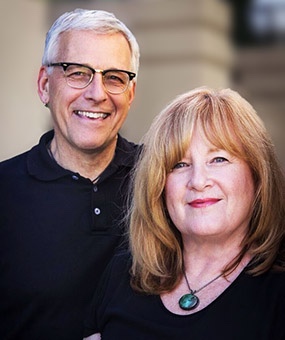 In 1975-1979, 1.6-1.8 million Cambodian’s died under the Khmer Rouge regime which was being led by Pol Pot. The Khmer Rouge regime killed scholars, government officials, and the “intellectuals” of their country. Today is known as “The Cambodian Genocide.” Because of this, the Cambodian people were left without direction, no leadership, and in dire straits. So, in order to survive, they began selling their children.

After Don and Bridget learned about the issue of sex trafficking in Cambodia, they sold their home. Don gave up his position as Executive Pastor of Adventure Christian Church in Roseville, CA, and they moved to Cambodia to lead Agape International Missions (AIM).

Since 2005, Agape International Missions has been focused on stopping the cycle of sex trafficking and exploitation in Cambodia by preventing human trafficking and rescuing, restoring, and reintegrating survivors.

Their first project was focused on restoring girls who were rescued out of sex trafficking. Today, they have 12 programs that stop human trafficking through a holistic strategy.

AIM’s US staff are based in California and support our 300+ local Cambodian staff.

To learn more about AIM please watch this short video.

The thing I most admire about Don Brewster is the fact that because he is a father with daughters, his heart couldn’t not take seeing other daughters being trafficked. This man speaks as act as a human representation of our Heavenly Father — Who rushes in when the darkness seems to be too much. Who prosecuted the abusers and is a voice for those who have been silenced. I know when Don and Bridget get to Heaven, God will say, “Well done my good and faithful servants.”

Because of Don’s schedule, I was not able to get him to share his fears, but please keep this man and his wife and this ministry in your prayers. They are doing incredible work! 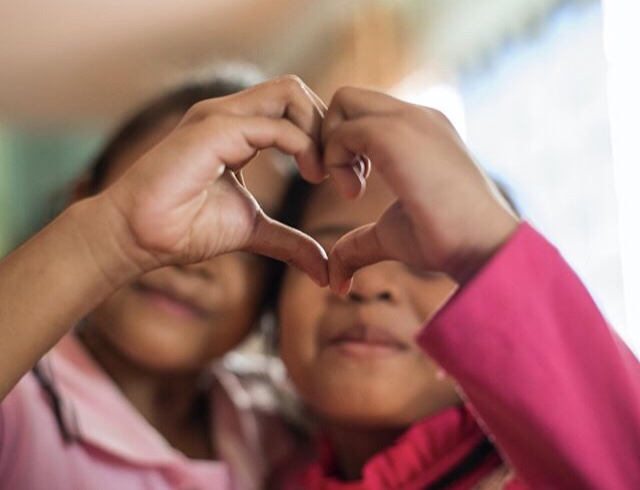